What is coalition? Reflections on the conditions of alliance formation with Judith Butler’s work

In her groundbreaking book, Gender Trouble (1990), Judith Butler inaugurates and develops her critique of foundational reasoning – of identity categories such as (biological) sex, or of a transcendental subject such as “the woman” or even “women” (in the plural) – as a critique of identity politics in general, and of a women’s identity-based feminism in particular. For this reason, her antifoundationalism appears as a critical practice that seeks not only to rethink the political – along with genders, bodies, subjects and agency – in terms of performativity rather than of representation, but also, and most importantly, to theorize alternatives to identity politics in terms of coalition building. Since then, we can consider that Butler has insistently returned to the action-oriented question of “what is coalition?” and further elaborated on the conditions of possibility of alliance formation – at least, as much as on the conditions of subversion – in order to move effectively toward what she calls a “progressive” or “radical democratic politics.” This concern has become increasingly explicit in her responses to the 9/11 events – from Precarious Life (2004) and Giving an Account of Oneself (2005) to Frames of War (2010) in which she suggests that the Left consider shared human precarity as “an existing and promising site for coalition exchange” and for rights-claiming. Interestingly, this proposal centered on the yet existing inequalities in the distribution and recognition of precarity – and vulnerability – brings into new critical focus major political themes that have been running throughout her entire work, such as the relations between power, desire, norms for subject formation, and a non-naturalized conception of agency (e.g. Subjects of Desire, 1987; The Psychic Life of Power, 1997), or the question of violence, in particular state violence and public injury, as well as the issue of grieving in relation to the State, the law, war, to sovereignty and kinship arrangements (e.g. Excitable Speech, 1997; Antigone’s Claim, 2002). Indeed, and according to Butler, a precarity-oriented politics involves not only a new ontology and social theory of the body-in-society in terms of radical interdependency (a claim that extends her discussion in Bodies that Matter, 1993), but also strong normative commitments: first, to a politics of equality, responsibility, sustainability, and protection (to name just a few), so that individual and collective subjects can come into full existence, and live a livable and grievable life (Frames of War; Precarious Life); second, to an epistemology of relative self-unknowability (Giving An Account of Oneself); hence, third, to a critical ethics

of naturalized norms and their supporting exclusions, i.e. to (self-)critique as ethics (Giving an Account of Oneself).

This one-day conference aims to reflect – historically, sociologically, philosophically – on the conditions of possibility, on the objects, means and purposes of alliance formation – between minorities, with the State, political parties, and other public actors, or between disciplines, or even across species (e.g. animal-human), etc. –, of political transformation, and thus of a collective agency, in both domestic and international contexts, through the concrete and generic question of “What is coalition?” – with special interest for the ways in which critical perspectives inspired from feminist and queer theory can be made into productive tools to theorize the political at various levels, at different times and locations, but also to intervene and do better democratic work. We encourage submissions from all research fields that present original material and engage, with creativity and precision, with both the theoretical and practical dimensions of the conference question with insights from – rather than directly on – Butler’s “political theory.”

Notification of acceptance by: 5 March 2012

The final papers will be considered for possible publication in a volume or a journal special issue.

NB: at that stage, conference papers can be sent either in French, in English, in Italian, or in German, but all abstracts should be sent in English.

NB: the final conference papers will be due in English to be pre-circulated to Judith Butler and the other selected speakers. 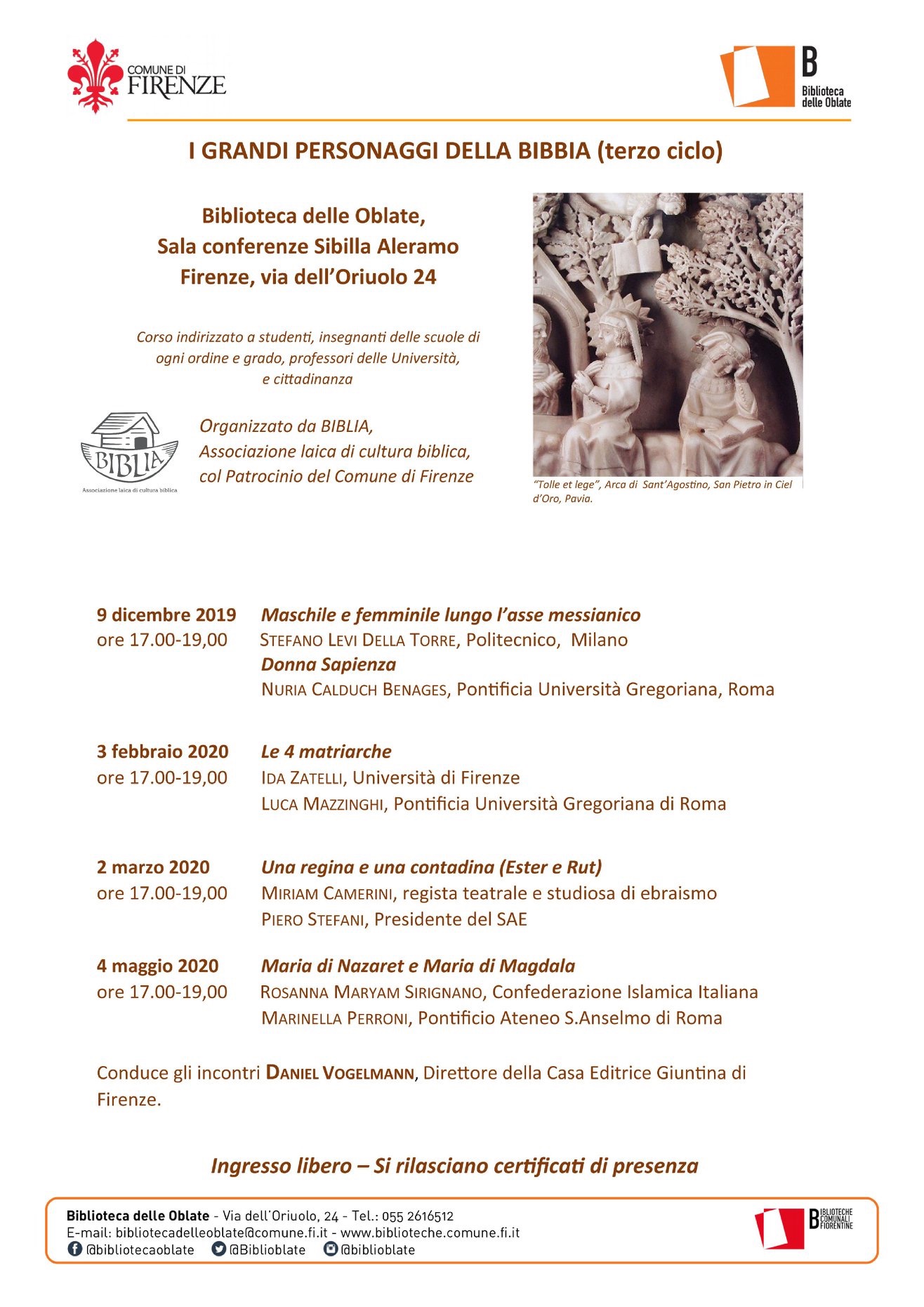