The CTI thanks + Abbot Paulinus Greenwood OSB who gave the bibliography

2
In search of a feminist theology of work.   Borrowdale, C.A.  1988  University of Durham

4
Virginity matters : power and ambiguity
in the attraction of the Virgin Mary   Warner, Martin Clive.  2003
University of Durham

6
Journey
to priesthood : an in-depth study of the first women priests in the
Church of England.   Thorne, Helen Mary.  1999  University of
Bristol

9
Towards an understanding of feminist method in
theology : women’s experience and authority.   Pears, Angela.  1993
University of Nottingham

10
The space within : an
interdisciplinary study of voluntary groups engaging with AIDS and
HIV.   Henson, Carolyn.  1997  University of Nottingham

11
A
critical analysis and comparison of selected British feminist and
Church of England writings on marriage (1950-1981).   Dummer, M.E.
1987  University of Manchester

13
Human
agape : an evaluation of the attempts in feminist theologies to
re-articulate the concept of Christian neighbour-love   Waldron, Jean
Winifred.  2003  University of Exeter

16
A life less ordinary : a feminist re-articulation of the theology of story   Jones, Sharon.  2005  University of Liverpool

17
A
theology of survival : the faith narratives of women who have survived
domestic violence   Jeffels, Sue.  2002  University of Derby

18
An
ethnographic study of violence experienced by Dalit christian women in
Kerala State, India and the implications of this for feminist practical
theology   Abraham, Sara.  2003  University of Glasgow

19
‘Twas
as Space sat singing / To herself – and men – ‘: Emily Dickinson and
Hymn Culture: Tradition and Experimentation   Morgan, Victoria N.
2007  University of Liverpool 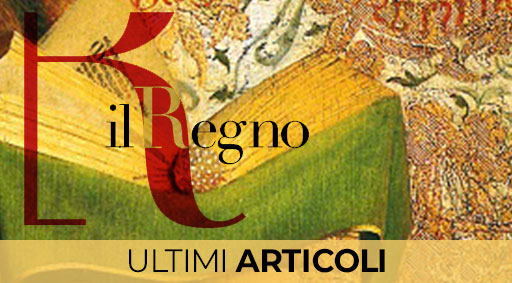 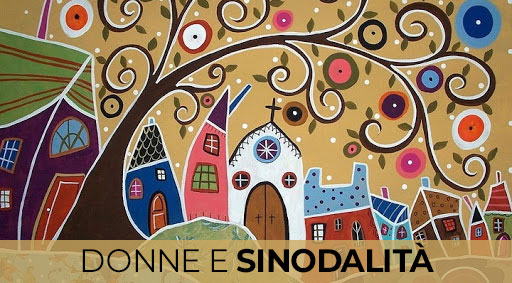 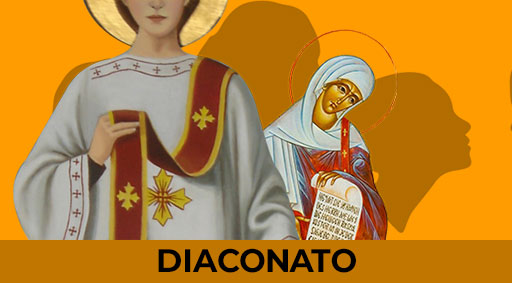 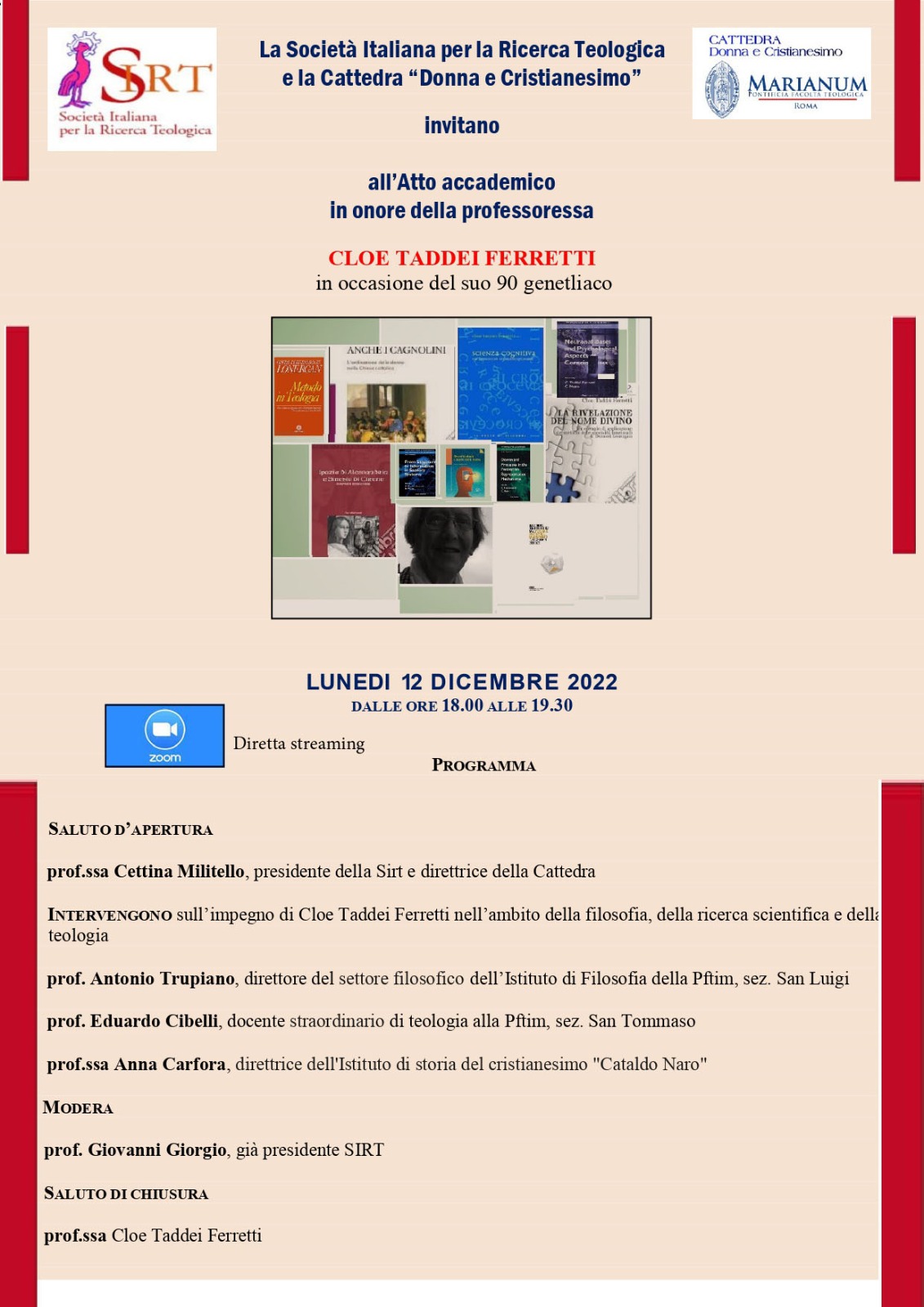 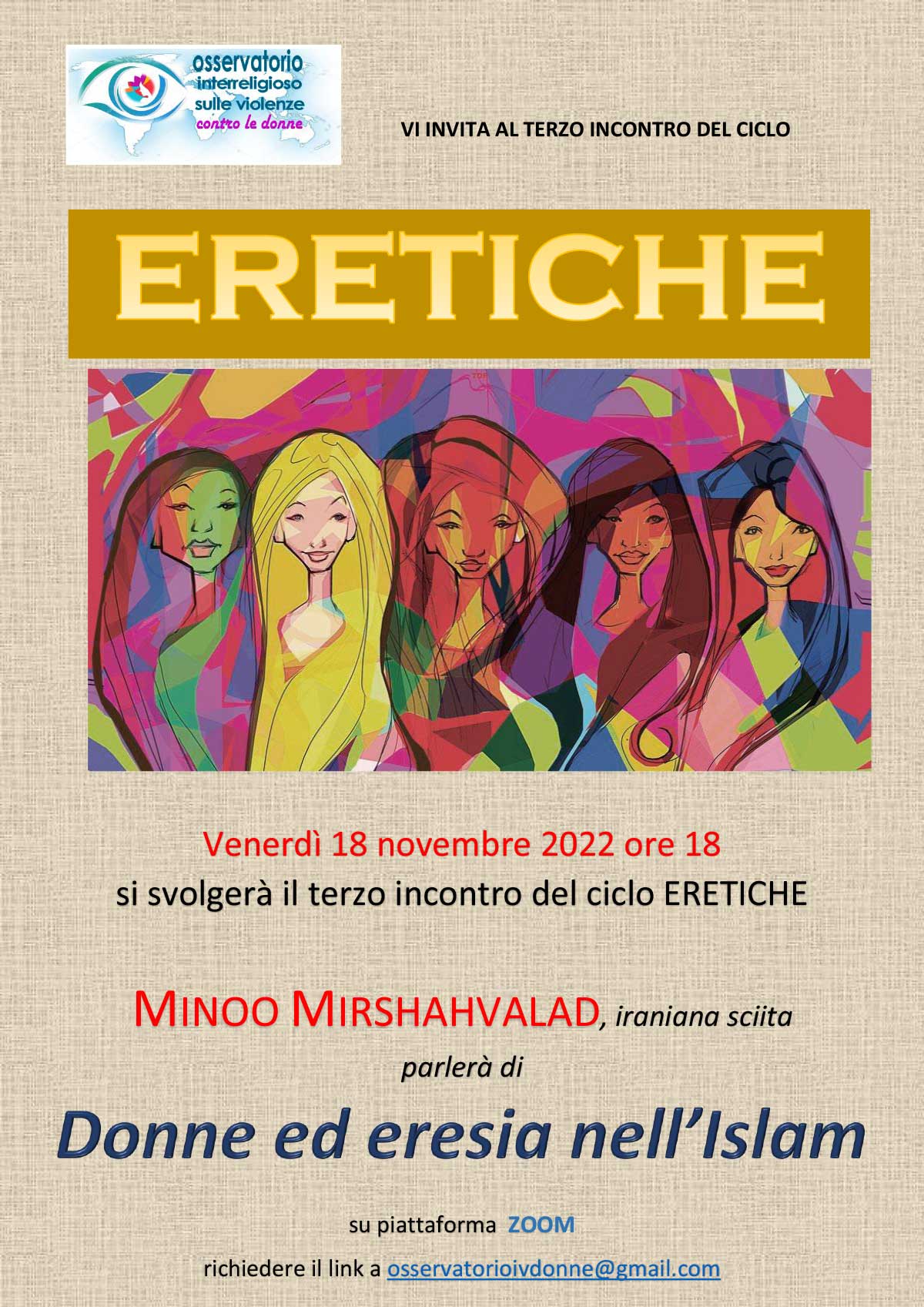 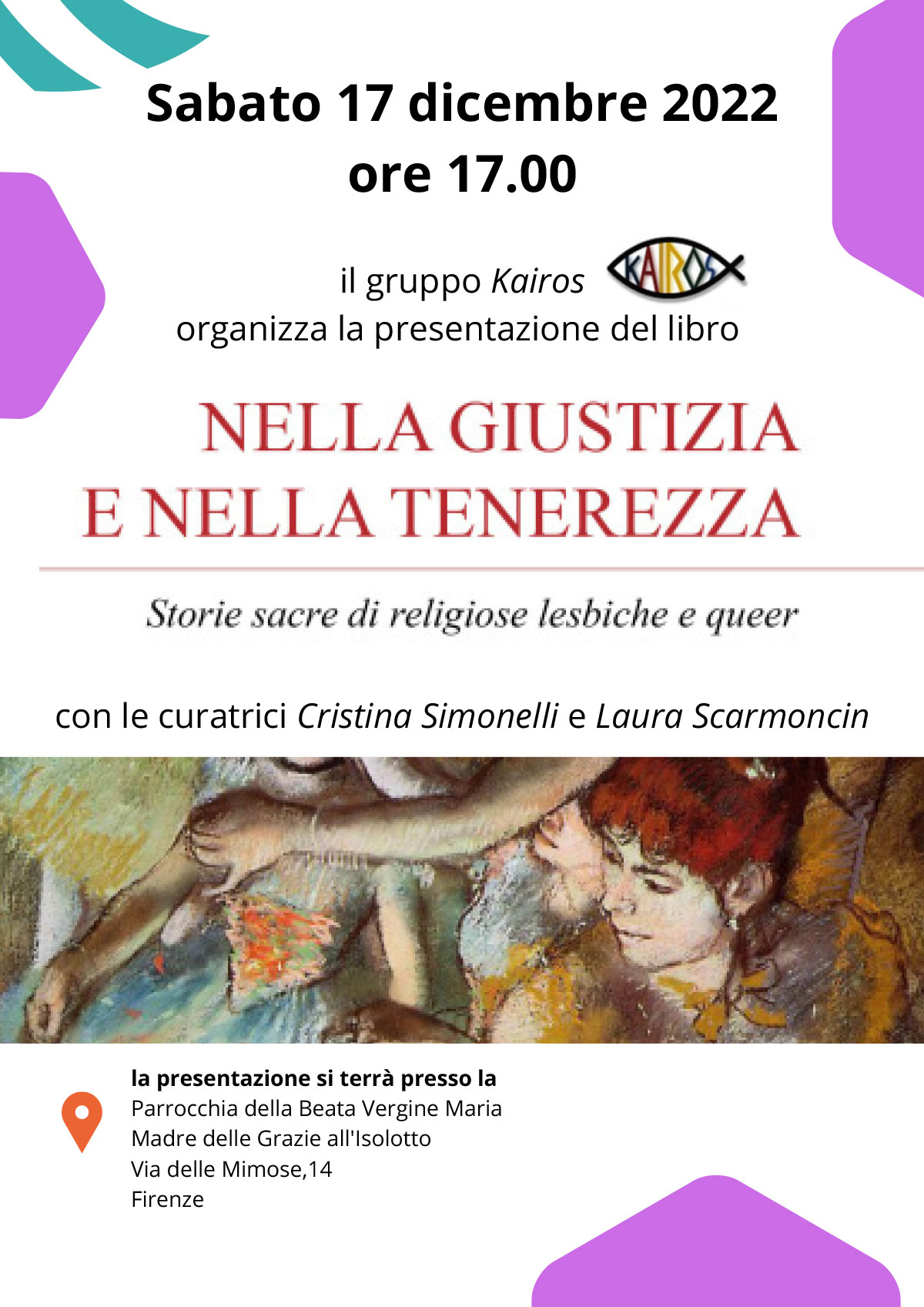 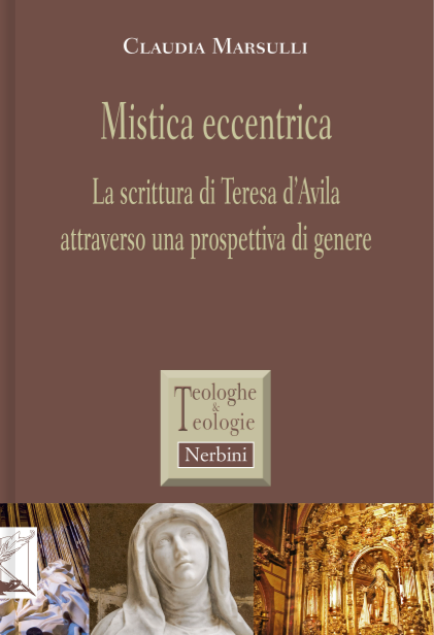 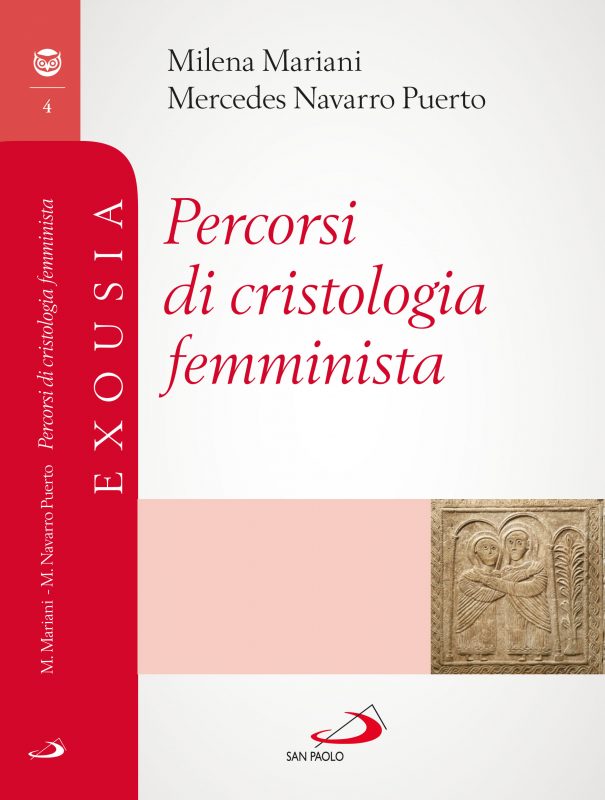 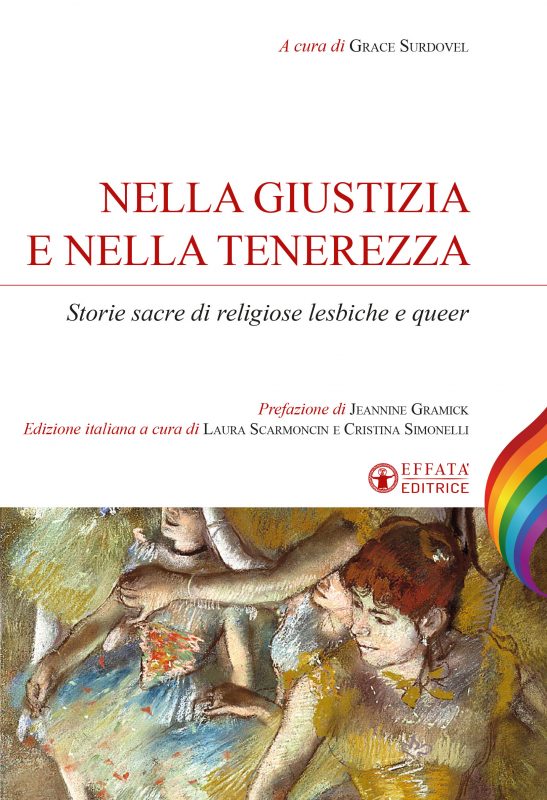 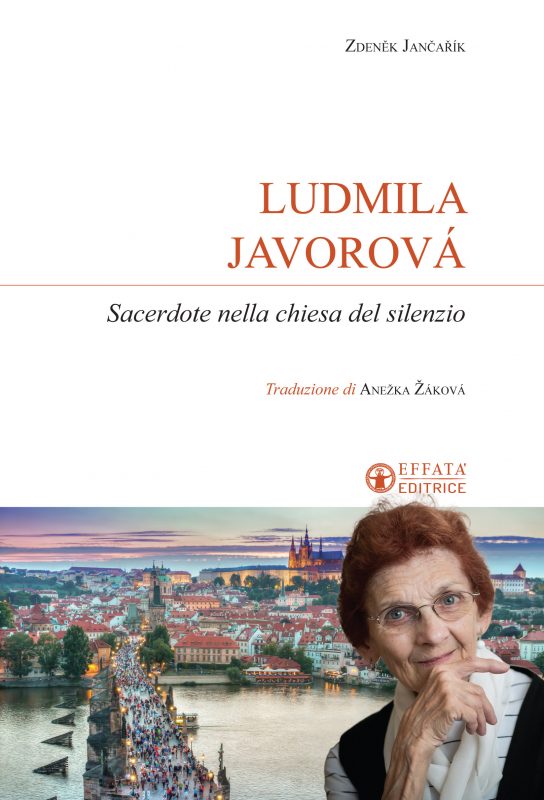 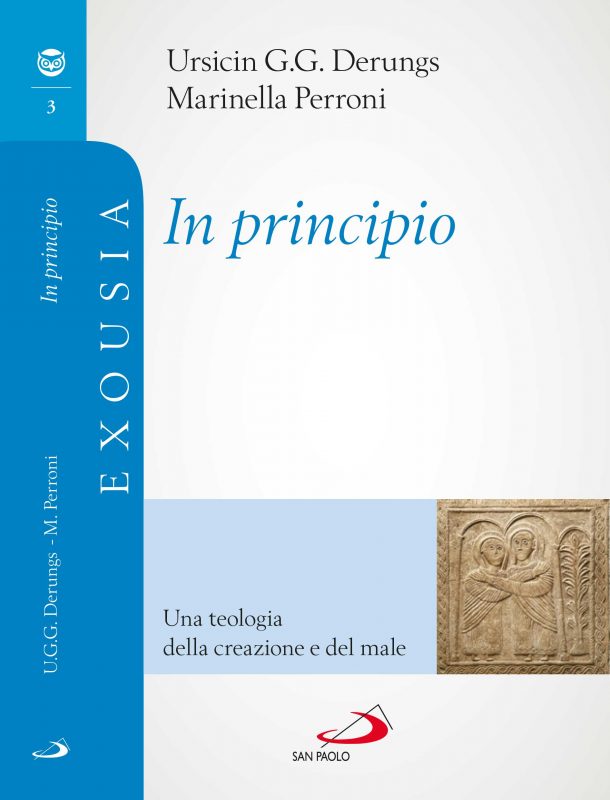 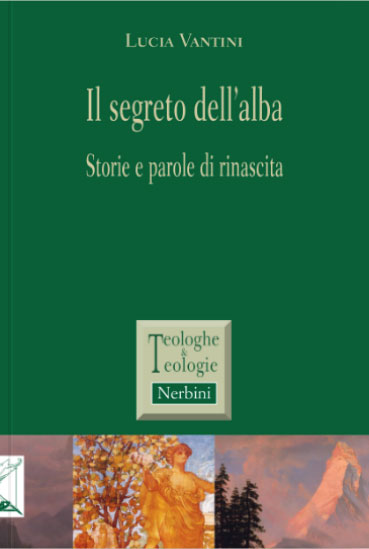 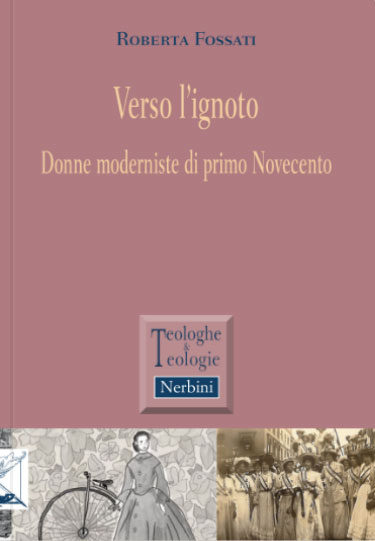 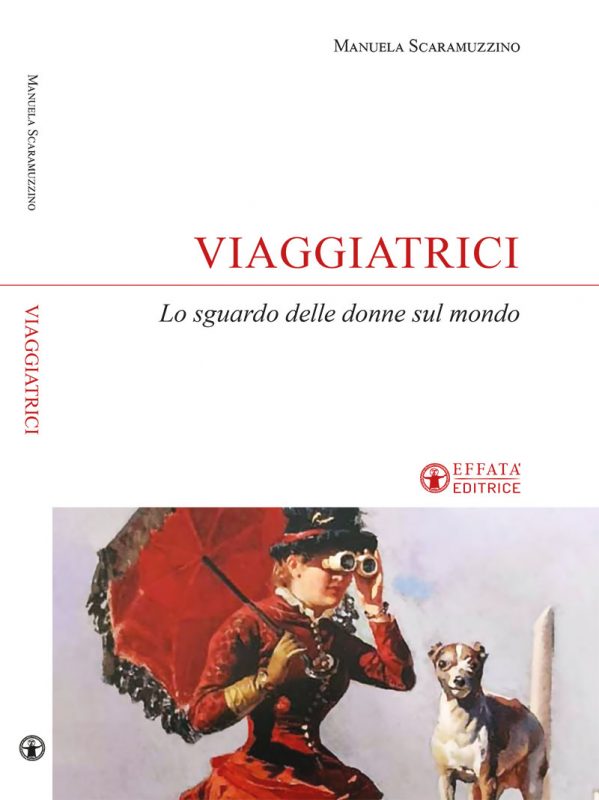 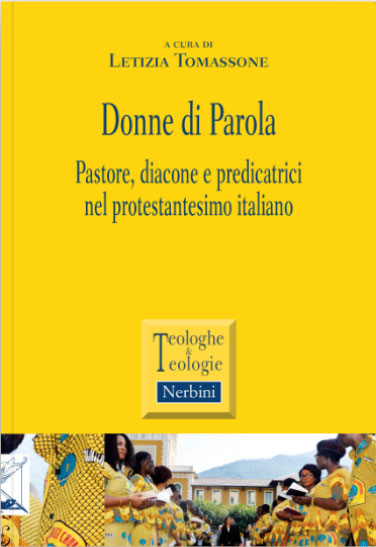 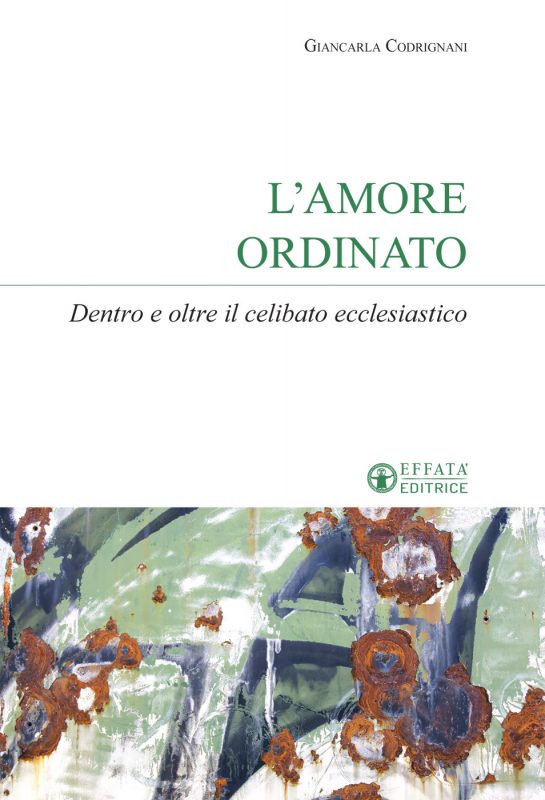 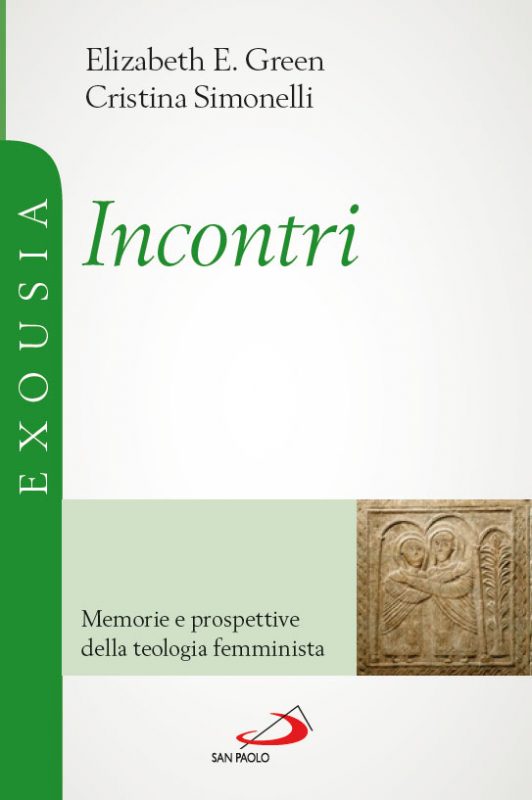 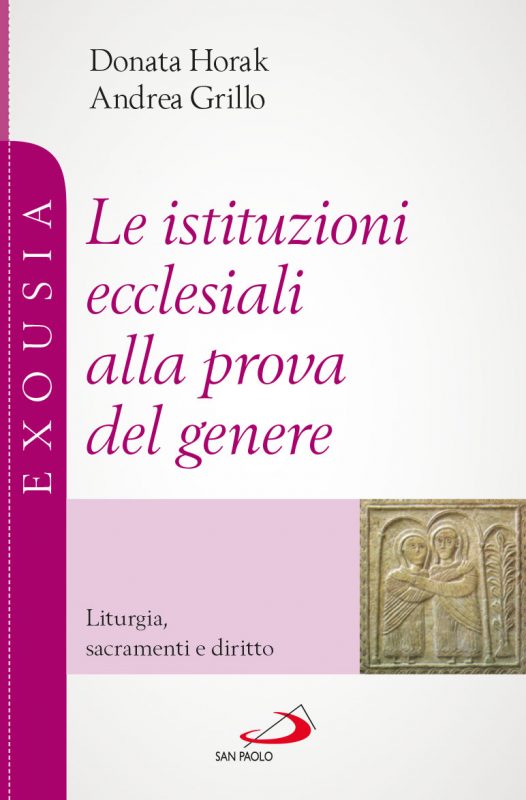